Bicycle Elegance (a.k.a. Two Schwinns and a Rudge)

It is time to stop and enjoy a series of photographs from not long ago.

My stable favorites - a 1961 Schwinn Paramount P12, and the 1982 Schwinn Superior "Baby Paramount" built as a faux French constructeur (with equal grace as any Rene Herse, even if not as intricate): 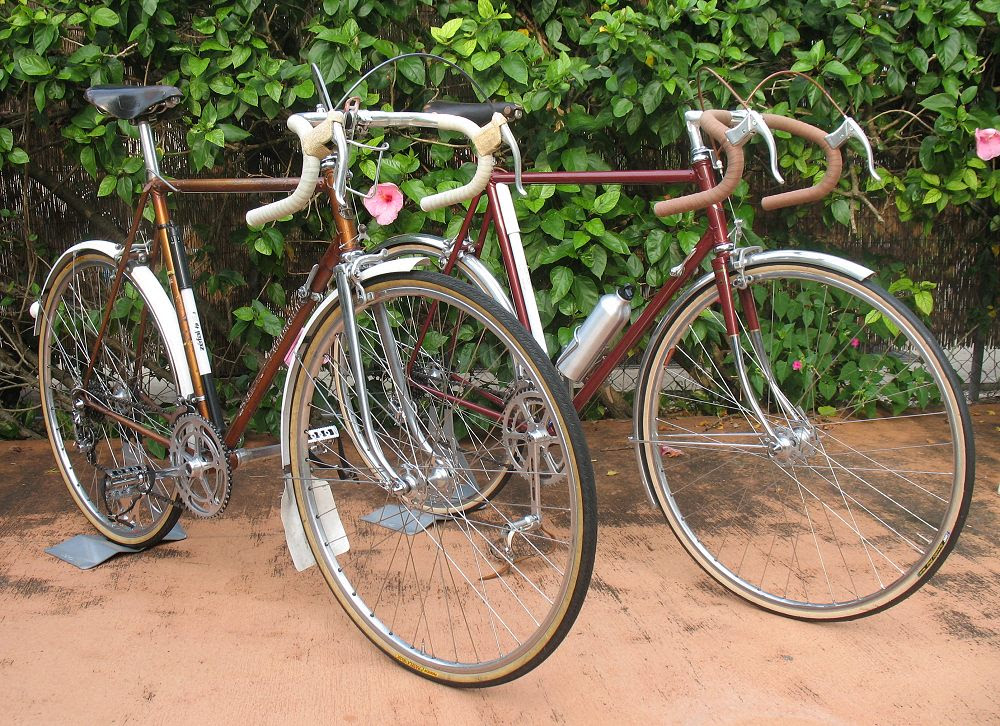 The early, forged Campagnolo Record 151 BCD crank alongside the venerable TA Pro 5 Vis Cyclotourist (or Cyclotouriste, depending on your preference) 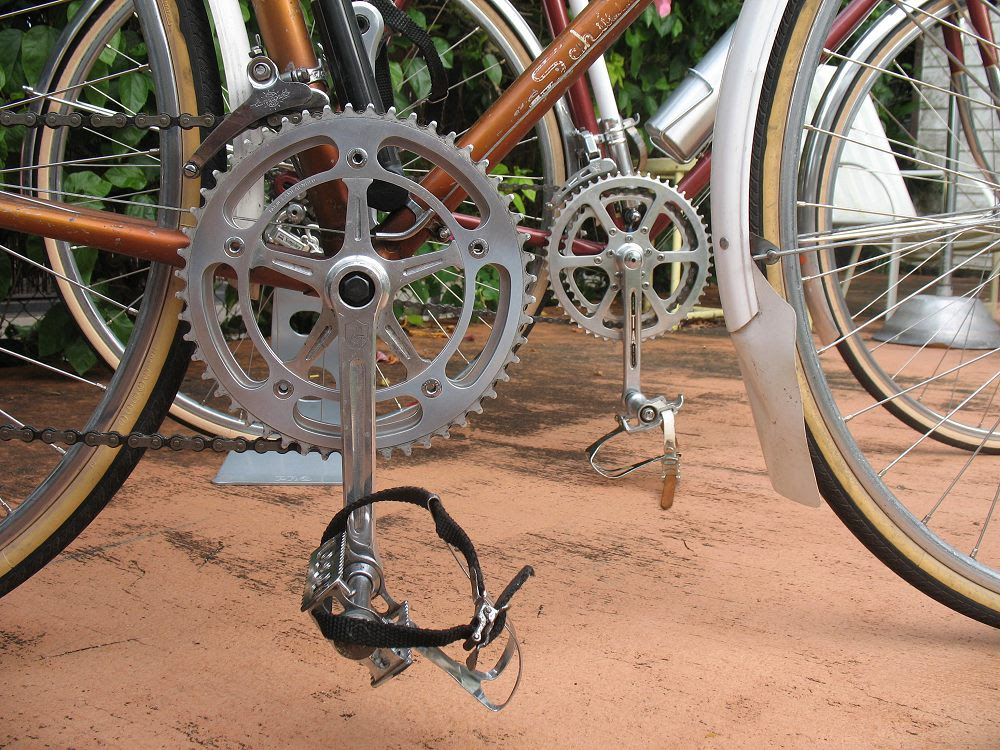 The Superior was built with three things in mind - elegance, class, and practicality. It excels in all three. 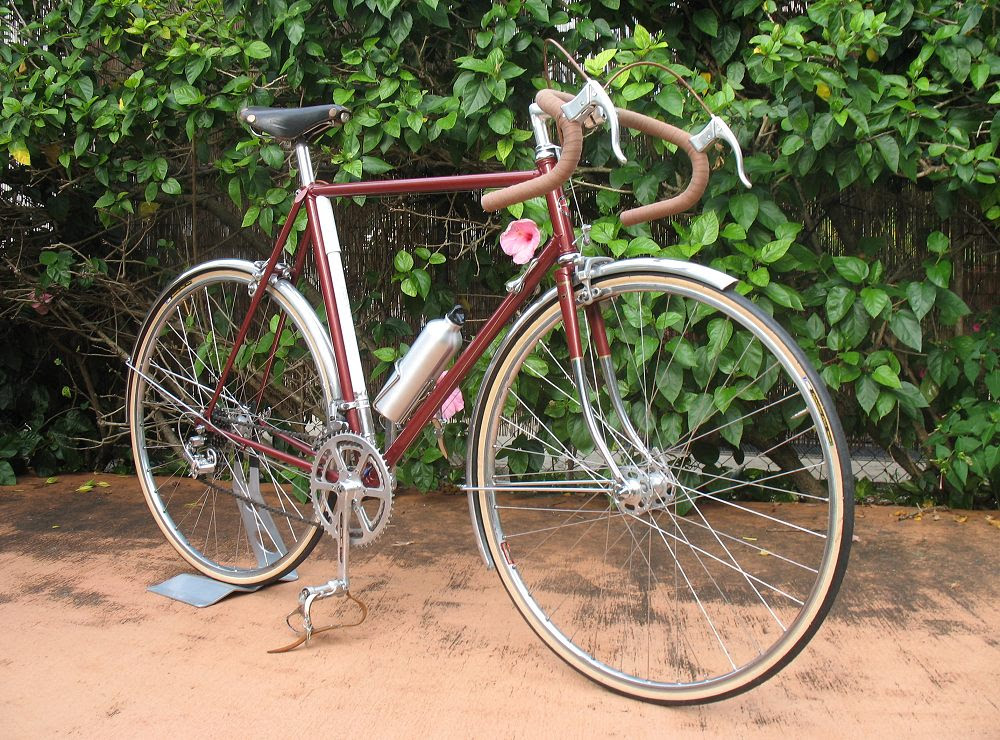 This may not be a road bike, but the 1979 Rudge DL-1 in the fleet is every bit as noble - even though it rivals a Ford F150 for size, weight, and general brawn. 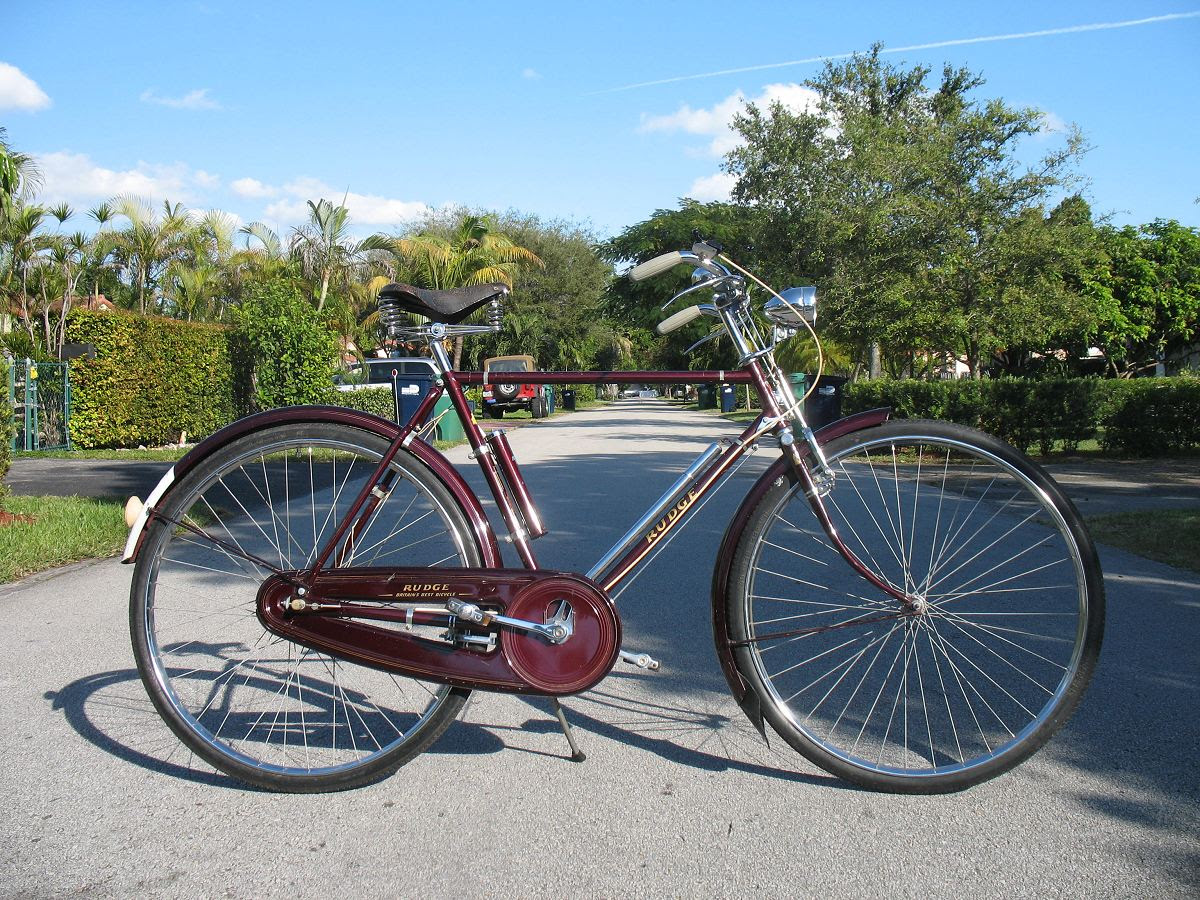 If you want to see more, leave a comment.